Some people think “I know brown rice is healthy! But it is not delicious”. However, “mezame genmai®”（Sprouted and Fermented Brown Rice) has very chewy texture because it is well germinated and fermented for over three days. Actually, brown rice is more friendly for your digestion, so people with a weak stomach also can eat it easily.

“mezame genmai®”（Sprouted and Fermented Brown Rice) served at “Café Musubi” is made from special naturally cultivated rice, which is cultivated at the rice paddies without any pesticides and chemical fertilizers for thirty years.
Among the “Hijiri” (which is the name of the most special rice the farmers cultivate with the spirit), we use the one which won the best prize at a fair, and it has a lot of brown rice fungus. By keeping eating it, your body temperature will rice and also your immunity will improve. You must feel the difference of your body between the days before and after eating it. 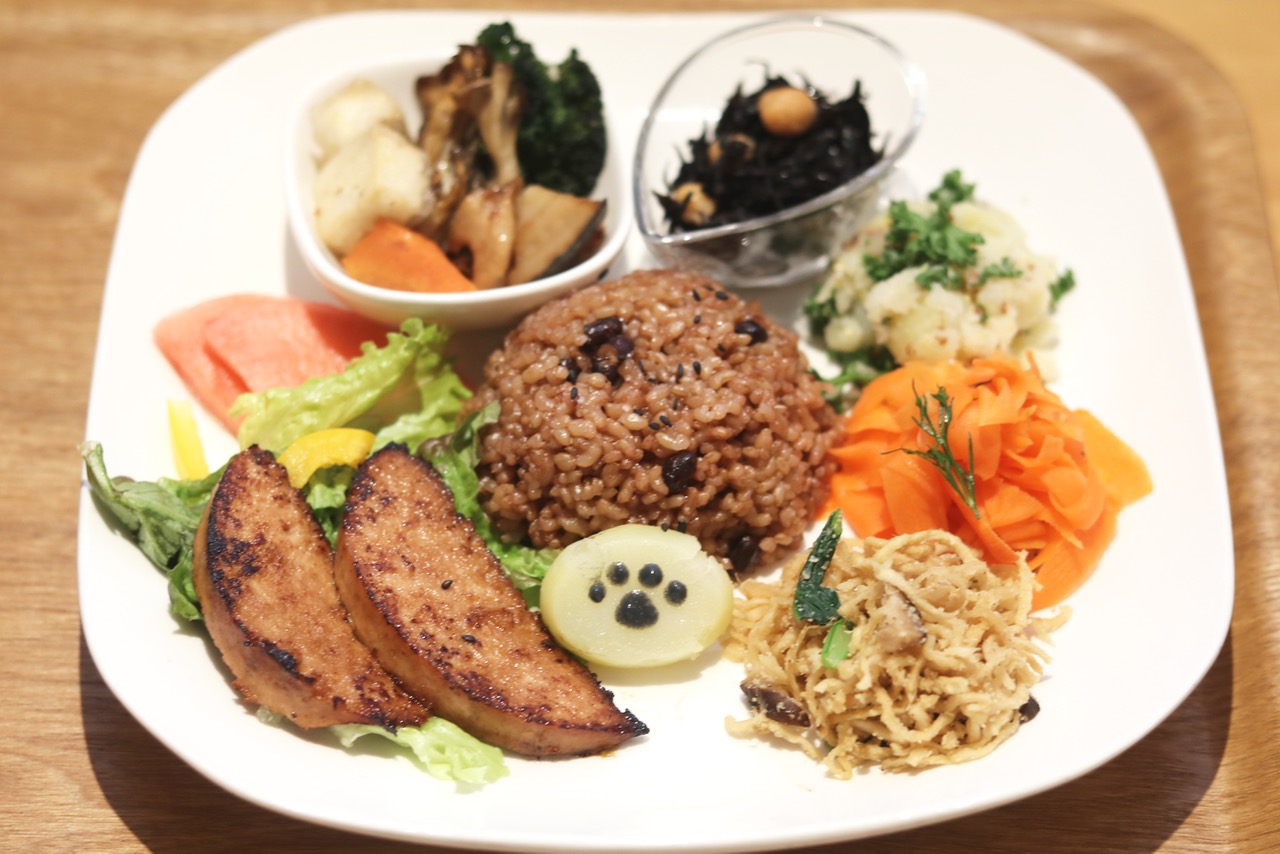 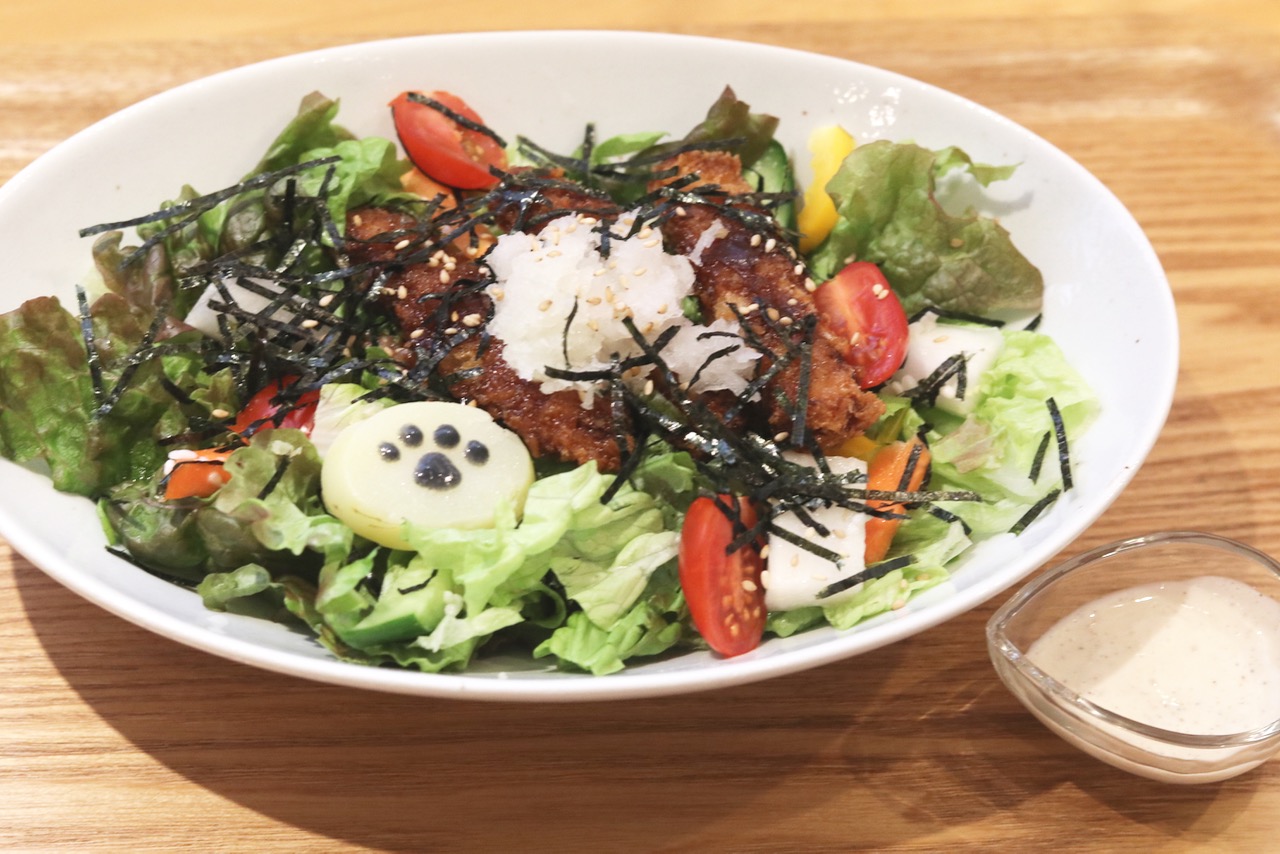 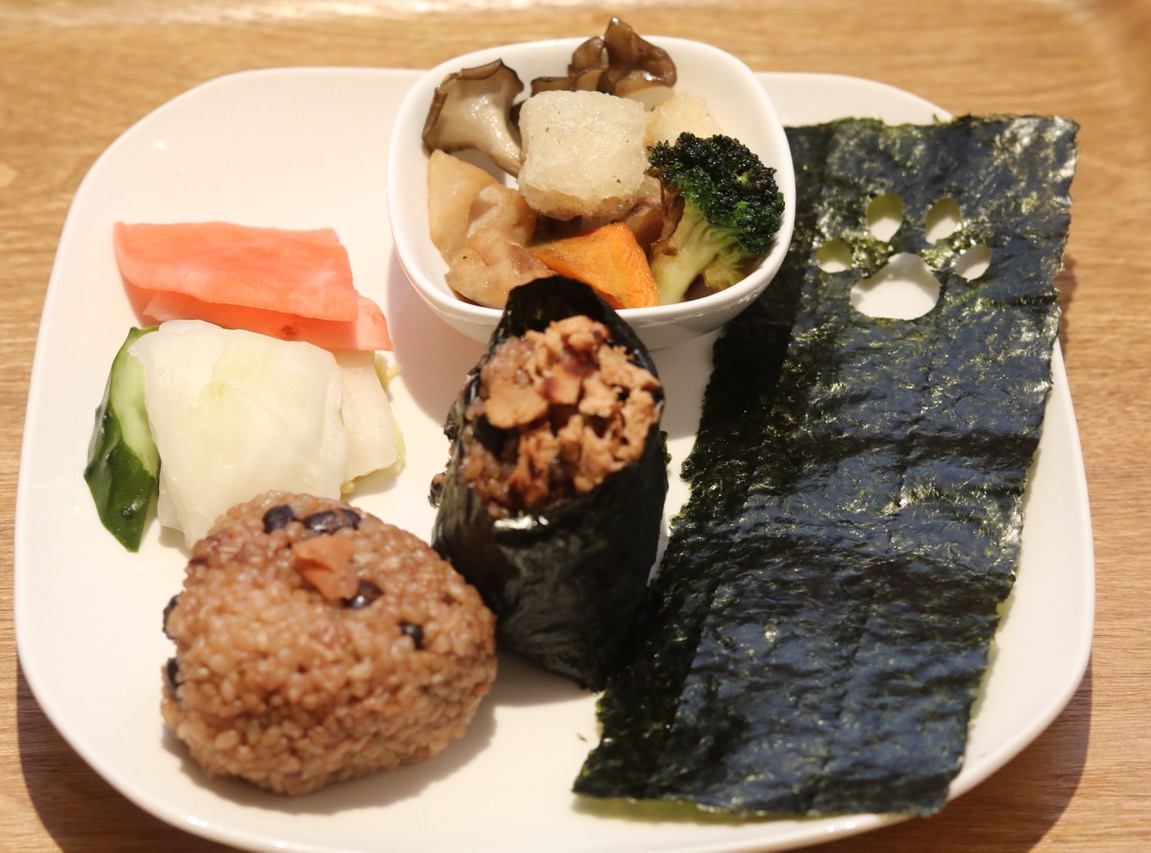 You can add Miso Soup, the Main Dish of Special Deli, Vegetable Cutlet Sticks, One of the Deli you like, The Mixed Pickles Made by Sasaki-Pickles, and so on. 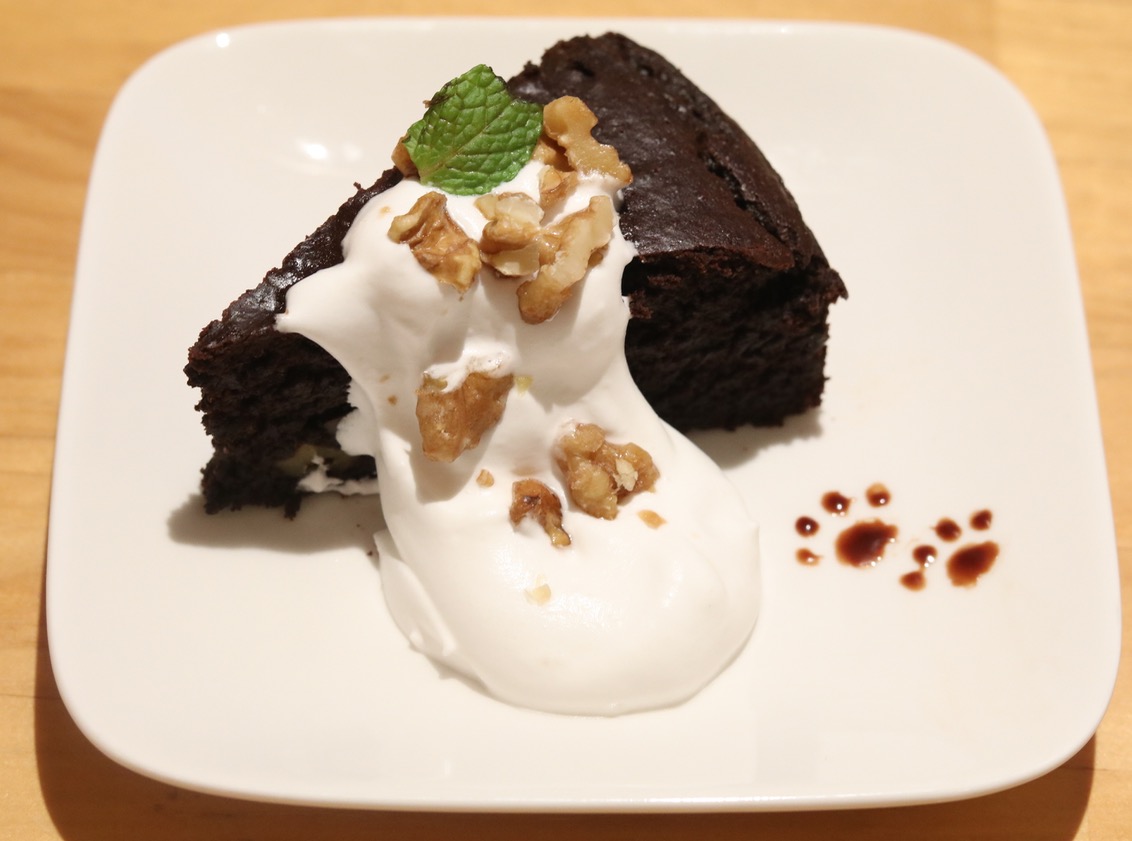 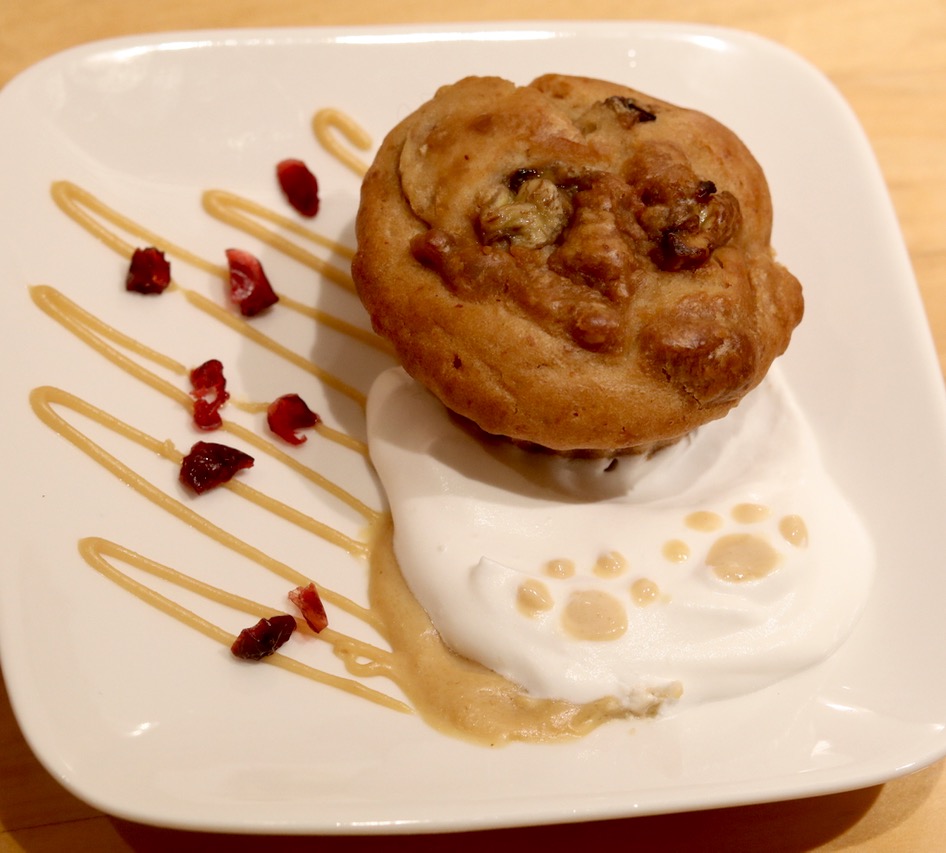 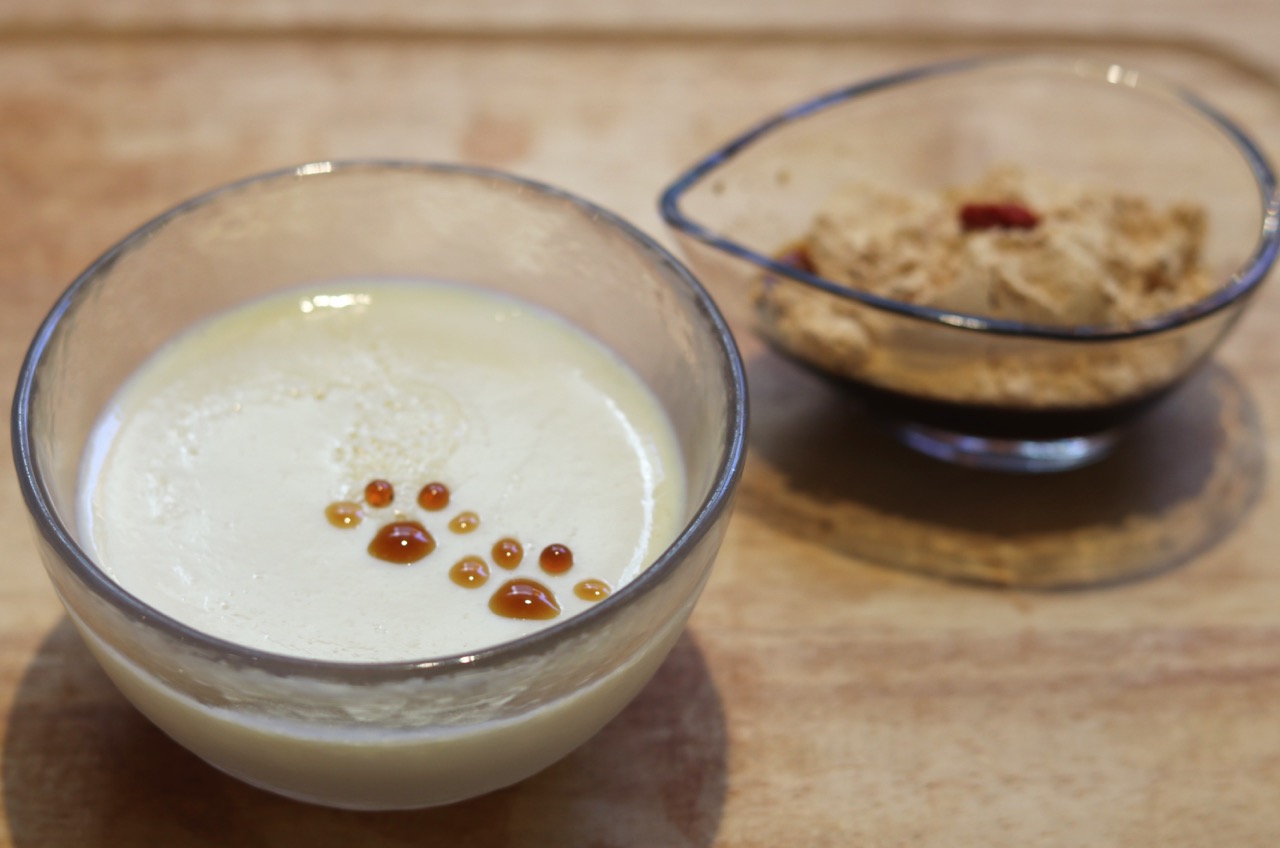 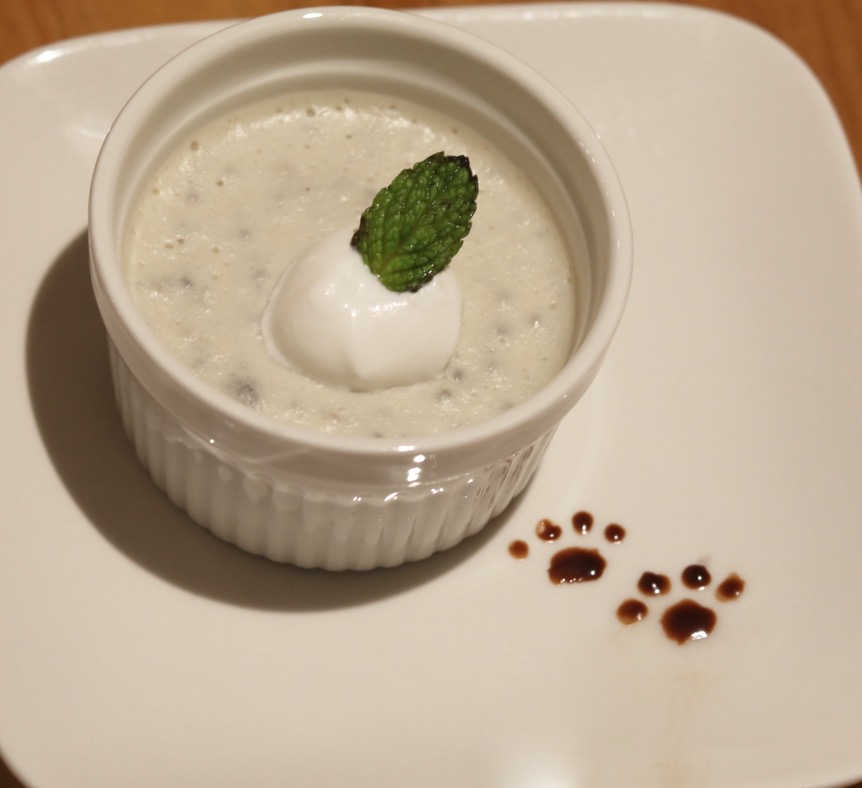 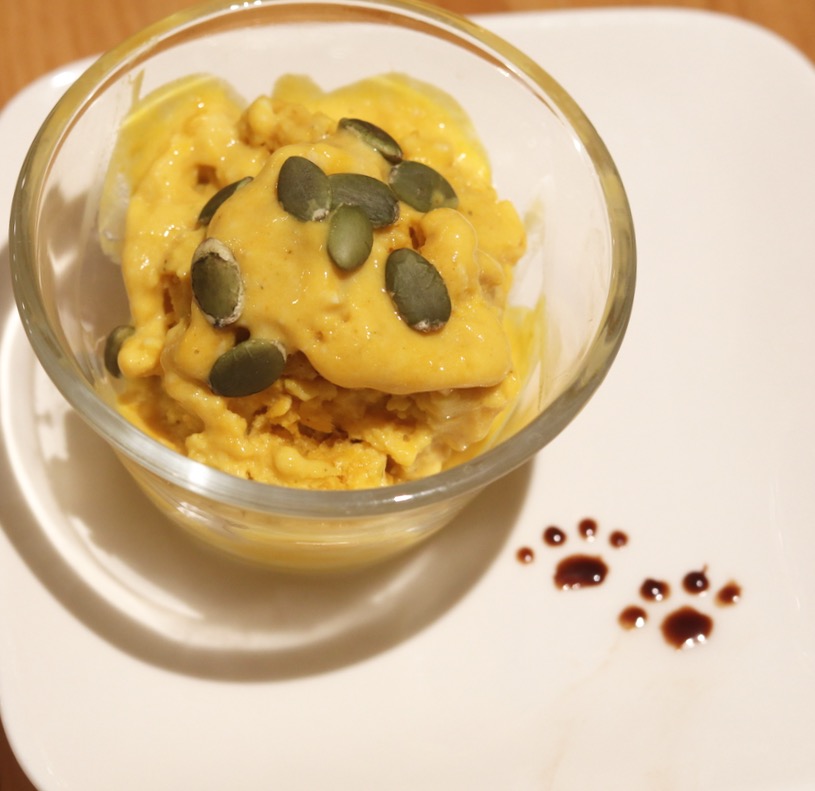 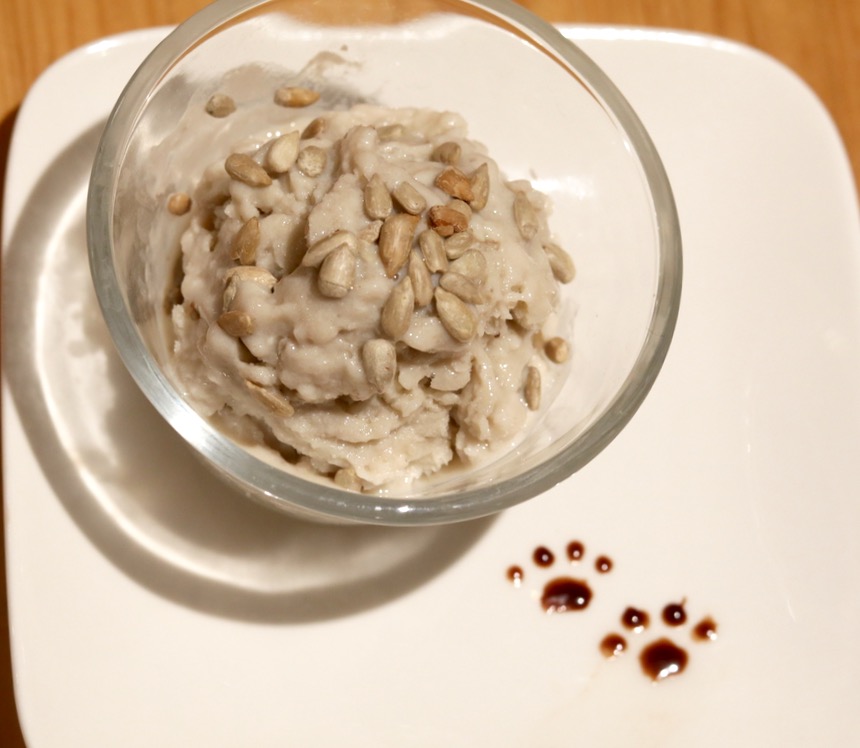 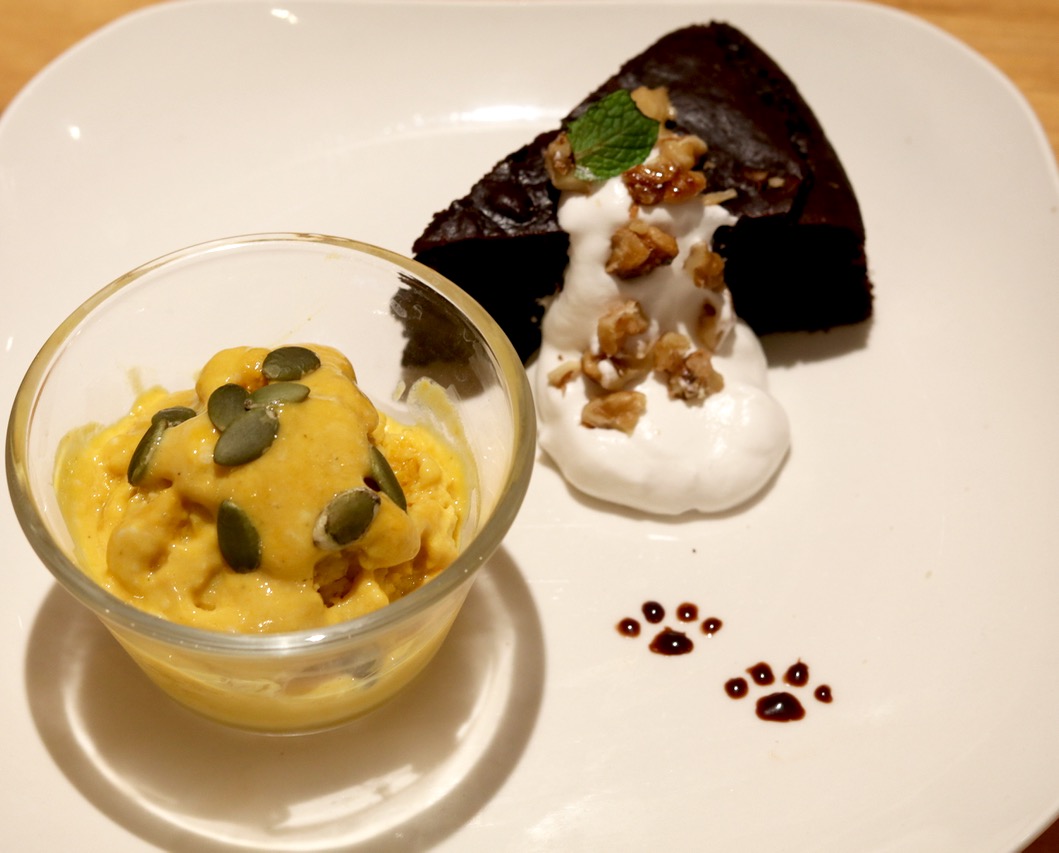 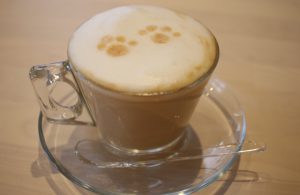 ※We can made the mark of dogs’ paw pads on Caffe Latte (HOT) on your request. 🐾 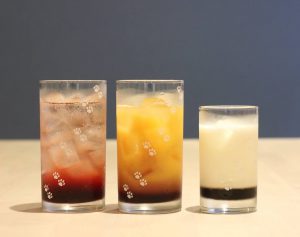